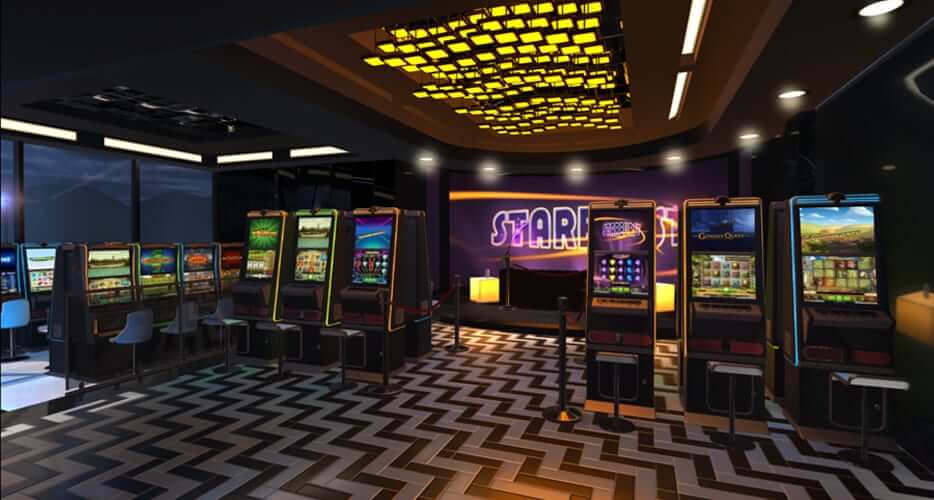 Heist is an online slots offering from Betsoft game developers, and it offers a very cleverly presented theme for its players to enjoy. In order to lay a bet, players will need to decide on an amount between 0.02 and 1. Play can unfold at as much as 150 per spin, with the 150-coin max bet allowing them to enter the running for the 2 500 coin jackpot at the cost of just 1.5.

After seven years of work, none of which resulted in anything but enormous profits, professional heist man Neil Quailand is on an all-time high. Detective Albert Kowalski is never very far from his trail, however, and the game opens with Mr Quailand preparing for quite possibly the biggest job of his entire career to date: breaking into a bank vault which holds nine million pounds. Detective Kowalski catches wind of the criminal’s plan and understands that apprehending him has never been as important as it is now. It is a fight to the death, and only one character is going to make it out alive.

The elaborate plot that Heist employs has made clever use of the plots from a number of popular films that fall into this category: players are asked to become a master thief, and ensure that their getaways are perfectly planned in order to ensure the big payout. The stakes are as high as they come –if apprehended, the treasure is lost.

This game has been developed along a non-progressive jackpot line that features five reels and 30 paylines for the player to put to use. It has an excellently conceived interface, and Betsoft has ensured that the animations and sound track add not only to the game’s theme but to the player’s overall experience as well.

Heist has uncommonly good bonus features, with the action gearing up and providing players with a wild reel; scatter payouts; bonus game and multiplier. It is available in free mode as well as real money, and offers players the chance to secure a 2 500 coin jackpot. The wilds are the players’ best route to a bankroll boost, and the multiplier will award payouts for winning combos that range from multiplications of between ten and 60.

The Glass Cutter bonus feature can award hefty wins if players manage to land at least three of the glasscutter icons. After selecting one of these from his or her active payline, one of three hidden instant prizes will be awarded, with these including complimentary bonus credits; instantaneous access to the game’s bonus round; or free spins.

The bonus round takes place on a second screen and is by far the most exciting aspect of Heist online slots Singapore play. Players, taking the character of Neil, will be asked to break into the bank’s vault by making use of a drill provided for the purpose; cracking the code that keeps the door sealed; or simply blowing it open. This has to be done before the detective becomes aware of his presence, and will award special free spin reels allowing for large wins to those who manage to accomplish the task.